Wellness and happiness through relationships and healthy hormones with Expert John Gray.

by Jodi Duval3 weeks ago
Episode 24

Wellness and happiness through relationships and healthy hormones with Expert John Gray.

In this episode I chat to the amazing John Gray, who is not only someone I admire but I love how he shares his wisdom with a sense of fun and authentic care.

There are relationship experts…and then there is John Gray.
The author of Men are from Mars, Women are from Venus – and sixteen other books on relationships and personal growth.
John’s wisdom about the inherent differences between men and women as well as what it t takes to build lasting, loving relationships have now influenced two generations of men and women. With his new book, Beyond Mars and Venus, John explains why being a man or woman in today’s society is more nuanced and complex than ever. Yet, despite the changes, men and women remain fundamentally different on a hormonal level – and what these differences mean in today’s ever- evolving relationships.

ABOUT JOHN GRAY, PH.D.
The author of Men Are From Mars, Women Are From Venus, John Gray is arguably the best selling and most influential relationship author in the world. The number one bestselling hardcover book of the nineties, Mars/Venus was listed by USA Today as number six among the most influential books of the last quarter century. With his books now translated into approximately 45 languages in more than 100 countries, Dr. Gray has appeared many times on Oprah, as well as on The Dr. Oz Show, TODAY, CBS This Morning, and Good Morning America. Profiled in Time, Forbes, USA Today, TV Guide, and People, he was also the subject of a three-hour special hosted by Barbara Walters. With his trademark humor and insights making him as relevant today as he was in the nineties, John is in demand as a speaker and on media throughout the world.

In todays episode we talk:

Perth based Functional Naturopath and Lecturer, Jodi Duval discusses health tips and tricks for you and your family. Giving you the latest information to get you to your optimal health and empower you with the knowledge and passion to do so. Jodi will also be featuring guests from a variety of different areas of the health and wellness industry. Stay tuned and have fun!

More from this show 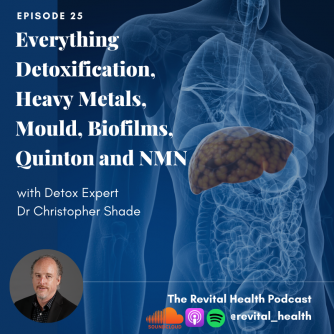 Christopher Shade, PhD, founder and CEO of Quicksilver Scientific, continues to be the driving force of development and innovation. Dr... 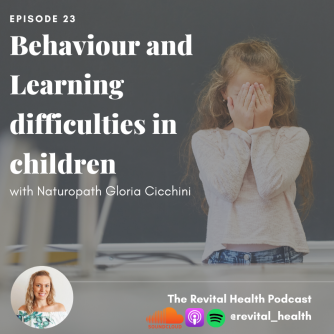 Behaviour and Learning difficulties in children with Naturopath Gloria Cicchini

Behaviour and Learning difficulties in children with Naturopath Gloria Cicchini. In the episode Gloria and I chat all about kids and in...

Troscriptions, Psychedelics, The Ego and Motto’s to Live By With Dr Ted Achacoso. Part 2

Troscriptions, Psychedelics, The Ego and Mottos to Live by with Dr Ted Achacoso. Part 2 I had the honour to talk with the amazing fearless... 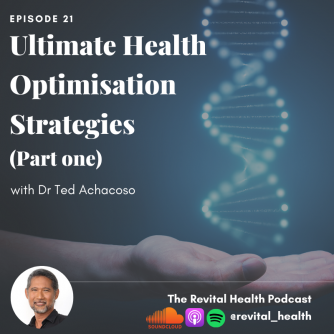 Today I had the honour to talk with the amazing Dr Theodore Achacoso. This is part 1! Dr Ted as he is affectionately known as, is an... 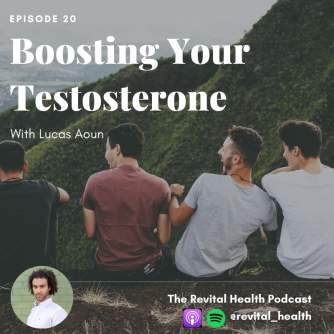 Boosting Your Testosterone with Lucas Aoun

Boosting Your Testosterone with Lucas Aoun. Lucas Aoun is an aspiring Naturopath, self-proclaimed biohacker, and researcher, with a passion... 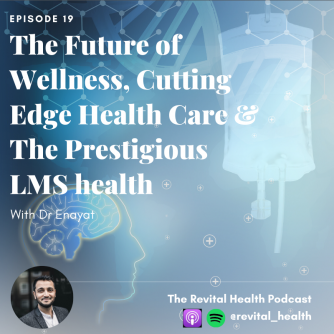 In this weeks episode I talk with the innovative and all round amazing person Dr Mohammed Enayat, he is the founder of LMS health in London...

Subscribe here for fortnightly tips, latest information and deals for optimising your health!!

Episode 24
Wellness and happiness through relationships and healthy hormones with Expert John Gray.